During the American Civil War (1861-1865), some soldiers affixed the paper notes with their addresses to the backs of their coats. Other identifications were used by soldiers on their backpacks or on the belt buckle support.

Badge makers have noticed a market and started to supply it periodically. Their plaques were usually formed to indicate a corps, engraved with the soldier's name and unit.

Metal plates were also made of brass, drilled with a hole and usually were marked (on one side) with an eagle or shield and expressions such as "war for union" or "freedom, l 'union, and equality ". The other side bears the name of the soldier, the unit and sometimes a list of battles in which he had participated.

A New Yorker named John Kennedy wrote to the U.S. military in 1862, offering to supply records for the entire federal military. The national archives still keep the letter as well as the reply, a refusal without explanation.

Sort by:
Best sellers Relevance Name, A to Z Name, Z to A Price, low to high Price, high to low
Showing 1-9 of 9 item(s) 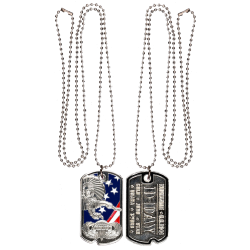 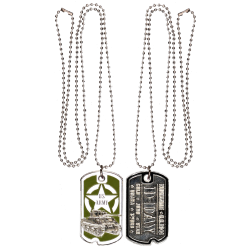 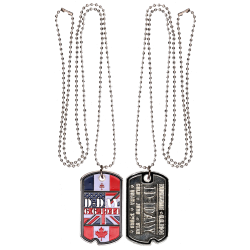 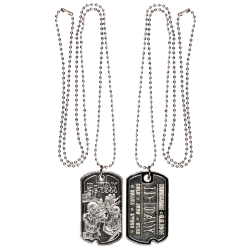 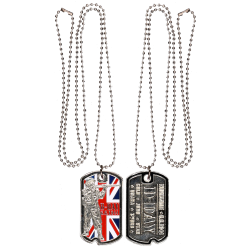 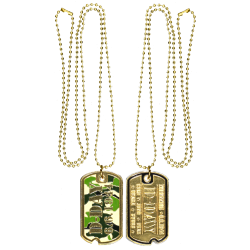 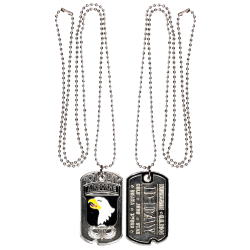